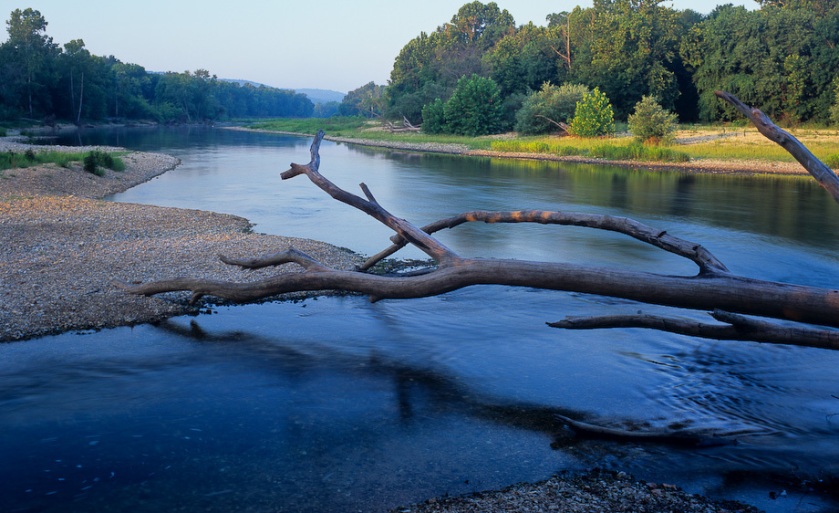 Confluence:  A place where two rivers, or streams join to become one.

“Archetypes are like riverbeds which dry up when the water deserts them,

but which it can find again at any time.

An archetype is like an old watercourse along which the water of life has flowed for centuries,

digging a deep channel for itself.

The longer it has flowed in this channel

the more likely it is that sooner or later the water will return to its old bed.”

The venue, at Pacifica Graduate Institute Ladera Campus is quite familiar to me.

I had my first experiences of Marion Woodman’s Intensives there.

Then, it was known as La Casa de Maria.

It was a homecoming, reunion, and the meeting of new life streams joining the flow of

“Hope is the thing with feathers

That perches in the soul

And sings the tune without the words

And never stops — at all”